The Maltings in Alnwick is a stunning and imaginatively designed conversion of the Grade II Listed Bolams Mill and Kiln House. Once the home of Alnwick Brewery, prior to being rescued by Ascent Homes, the derelict buildings were in danger of being added to the Buildings at Risk Register and lost forever. Saved for future generations, RICS award-winning The Maltings is now home to 37 unique apartments. Bolams Mill and The Maltings is a residential development on the edge of Alnwick Town Centre.  The site lies within the Conservation Area of Alnwick, just outside the Town Walls.

The buildings represent the last vestiges of the local post-medieval brewing industry in Alnwick and form an ensemble of some significance in this part of the townscape creating more impact as a group than as isolated structures. The Maltings was in operation until the 1960s, while Alnwick Brewery ceased trading in 1986. Both the former Malthouse and Bolams Mill are Grade II Listed, and are therefore recognised as being of high historic significance.  However the Malt House was demolished under emergency measures due to structural failings. Bolams Mill and the Kiln House remain as the retained buildings on the site.

The development commenced around 2006 but construction work ceased around 18 months later. The site remained abandoned and incomplete until 2015, when Ascent Homes procured this landmark development. When Ascent Homes took over the development, Bolams Mill was in a precarious condition and close to being declared a dangerous structure - the gable wall had fallen out, the roof was largely missing, and vegetation was growing out of the wall. The development has been hugely successful and one which Ascent Homes is incredibly proud of. It has:

● Transformed a once derelict site

● Paved the way for other similar developments 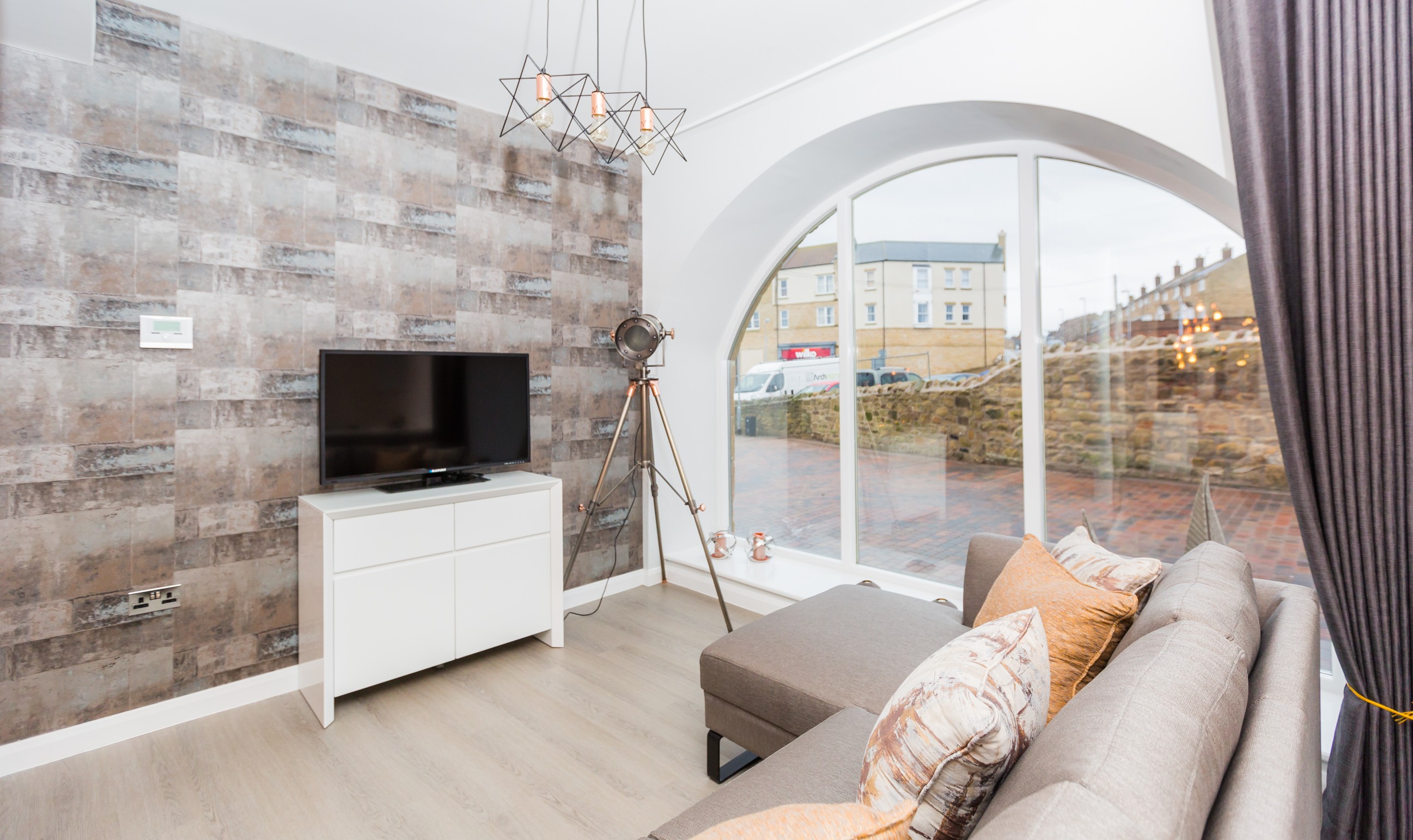 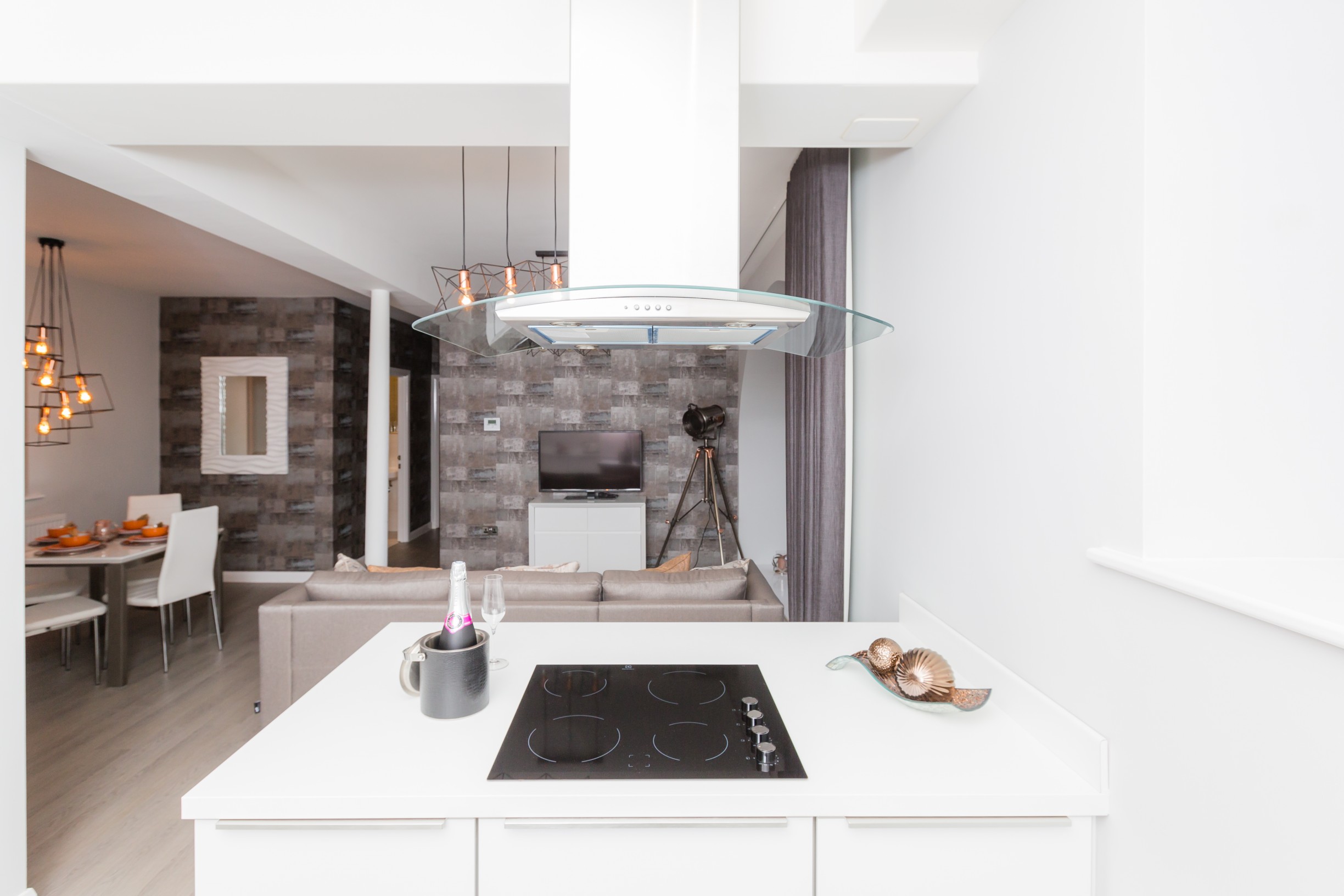 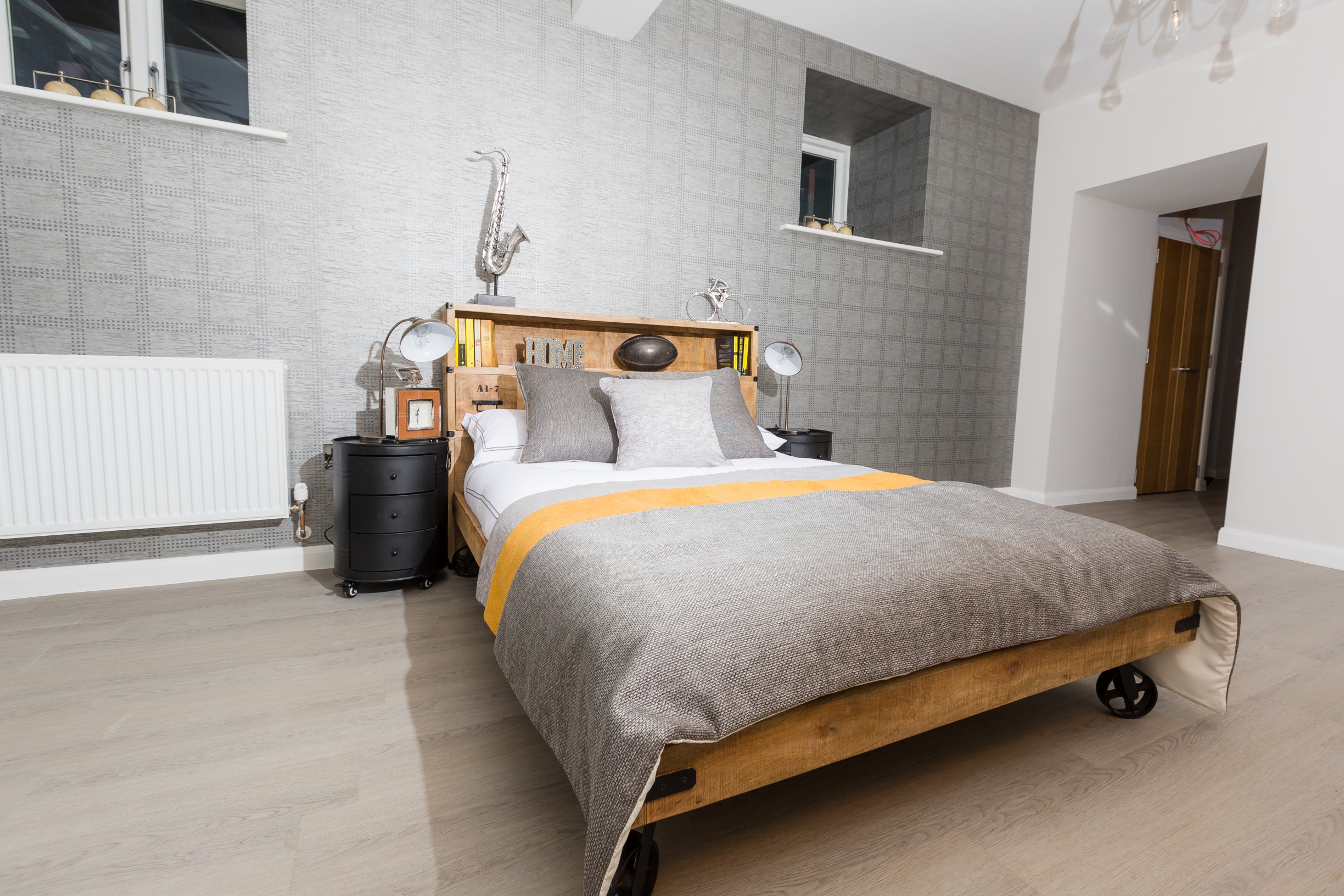