The Offshore Renewable Energy Catapult and Advance Northumberland are working in partnership to develop a new facility for testing the next generation of advanced offshore wind turbines, in a move designed to attract inward investment into the County linked with the rapidly expanding offshore renewable energy sector.

The Energy Central Offshore Wind Demonstrator project is being proposed in addition to Energy Central’s £30m Energy Park that is already under development. Located on a brownfield site to the north of the former Blyth power station in the parish of East Bedlington, the facility will prove a key attraction for investors considering locating turbine manufacturing facilities in Northumberland, which could lead to the creation of hundreds of jobs and an investment of millions of pounds into the local economy.

The site will be designed to host one large prototype turbine for testing at a time, in an easily accessible location, hoping to attract the sector’s leading equipment manufacturers to test innovations at the component level.

The turbines that will be tested at the proposed facility would be up to 300m in height and would each have the potential to generate enough electricity to power up to 9,000 households, when operating.

The Demonstrator site will be locally managed by ORE Catapult’s National Renewable Energy Centre in Blyth. ORE Catapult has extensive experience of operating and maintaining offshore wind turbines through its ownership of the 7MW Levenmouth Demonstration Turbine in Fife, Scotland.

Tony Quinn, Test Facilities Director for ORE Catapult said: “This is a development that would put South–East Northumberland well and truly on the map as an international leader in bringing to market next-generation offshore wind turbine technology. A prototype site builds on the unique cluster of offshore renewable energy expertise, innovation and skills already present within Energy Central, making us an even stronger proposition to attract overseas investment to the North East and further support the UK’s world-leading status in offshore wind.”

Chair of Advance Northumberland and the county council’s cabinet member for economic development Richard Wearmouth, said: “This is a major project which would keep this part of our county at the cutting edge of renewable technology and pave the way for hundreds of new jobs.

“I’d encourage people to find out more about these exciting plans for the continued regeneration of the area.”

Andrew Clark, Energy Lead at the North East Local Enterprise Partnership, said: “This project will be at the cutting edge of testing and validating the next generation wind turbine technology and will further validate the vital global role our region holds in the offshore wind sector and in energy innovation and demonstration.  This is why we’re excited to support the design work for this project with Energy for Growth funding from the Local Growth Fund which was established to help drive economic growth in the region.”

A planning application is being prepared for October/November 2020 and a programme of public consultation will start in August.  If planning permission is granted for the project, then the first turbine would be installed for testing in 2022.

We invite feedback on the proposed wind turbine test facility prior to the finalisation and submission of the planning application. Please feel free to contact us by the supplied phone number and email address or via the website if there is a particular issue you would like to discuss. 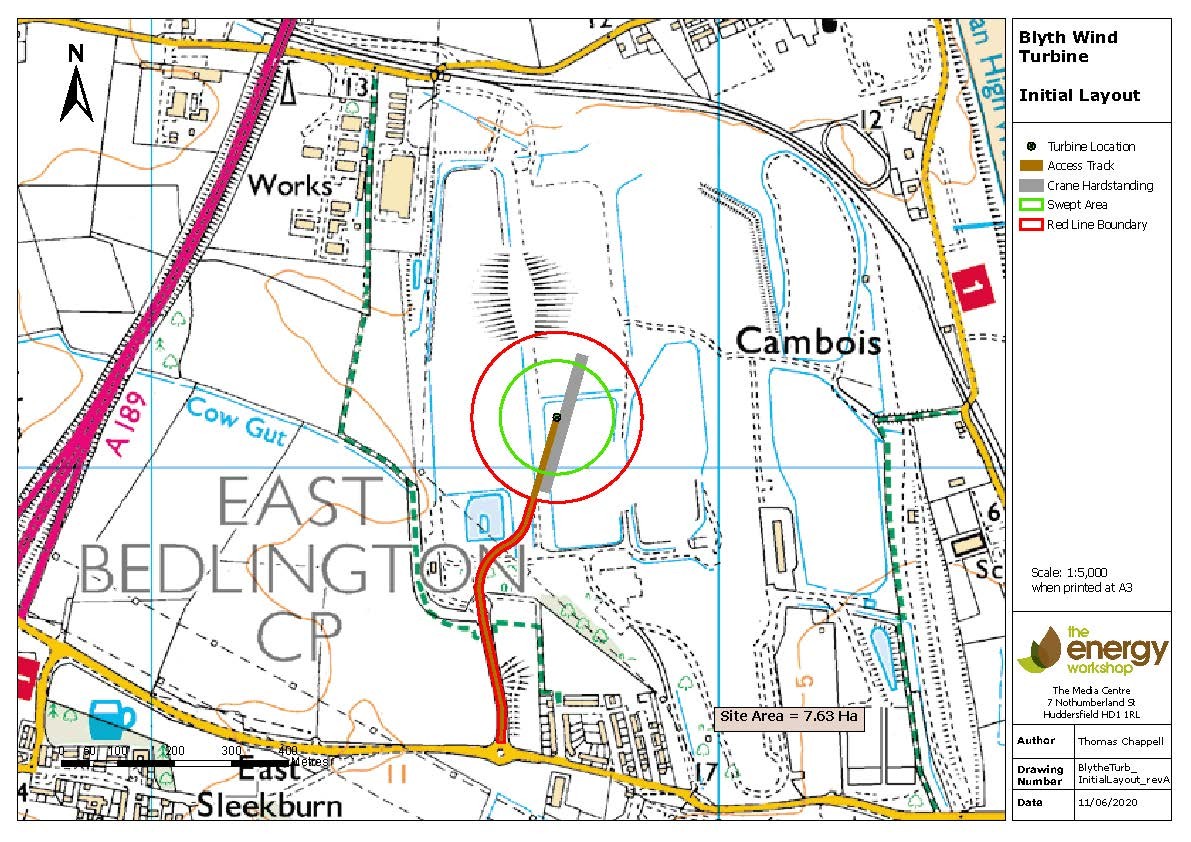 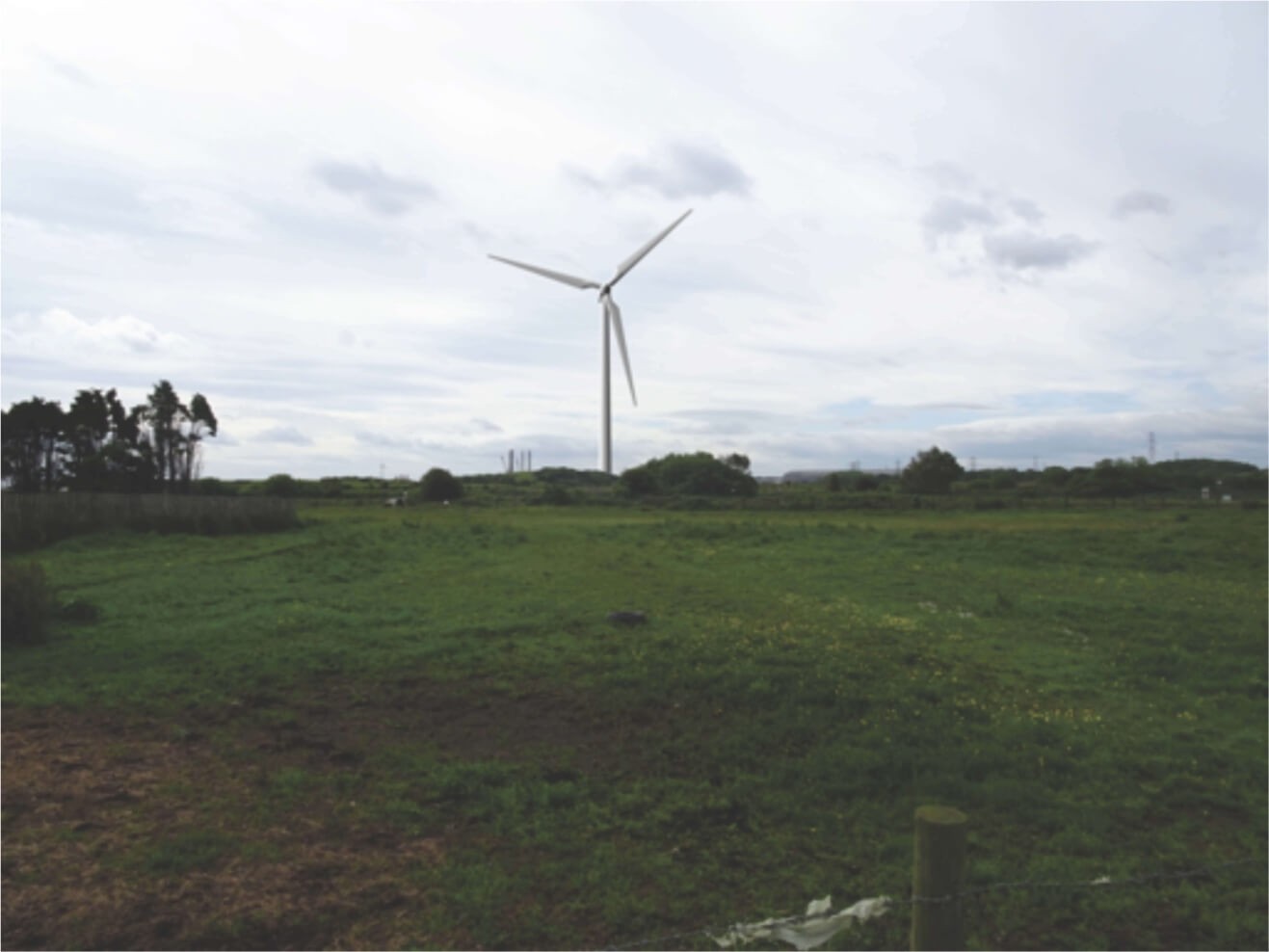 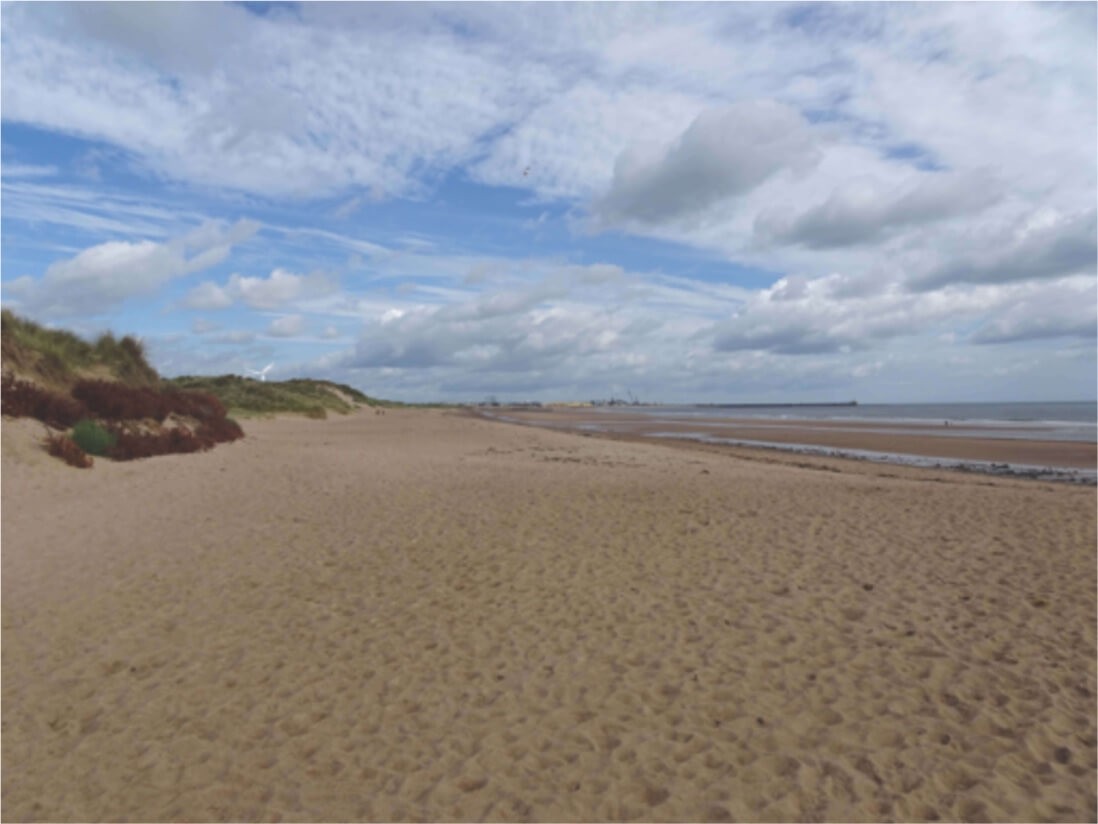