The Energy Central cluster in Blyth, Northumberland, UK, is now home to a major new source of renewable energy (1.4GW), thanks to the completion of the world’s longest subsea electricity link in a €1.6 billion joint investment by National Grid and Statnett.

The North Sea Link – a 450-mile (720km) subsea electricity cable between the UK and Norway is now operational.

The interconnector, which links Blyth in North East England to the Norwegian village of Kvilldal, is able to transport enough clean energy to power up to 1.4 million homes.

North Sea Link, a joint venture between National Grid and Norwegian system operator Statnett, has enabled the direct sharing of renewable energy between the UK and Norway for the first time.

National Grid estimates that the North Sea Link will save 23 million tonnes of carbon by the end of the decade and it represents a major source of green energy for Energy Central.

Energy Central is a partnership between Advance Northumberland, Port of Blyth, Northumberland County Council and the Offshore Renewable Energy (ORE) Catapult aimed at attracting inward investment into the area, including Northumberland Energy Park.

The energy park currently has a power capacity of up to 100 MVA, making it capable of supplying facilities which require large-scale energy use, and renewable energy sources provide much of Energy Central’s power.

EDF’s Blyth Offshore Demonstrator Wind Farm lies just 0.5 miles off the coast of Blyth. Consisting of five 8MW turbines, it has a generating capacity of up to 41.5MW and is linked to the EDF substation on the Northumberland Energy Park site at Energy Central. EDF recently confirming plans to build phase two of the wind farm off the coast of Northumberland using floating offshore wind technology. Once completed it will be among the first projects of this kind in English waters.

In 2020, Britishvolt announced plans to build its first battery gigaplant at a 96 HA site at Northumberland Energy Park Phase 3 at Energy Central. The £2.6 billion investment is one of the UK’s largest ever industrial investments.

Production at the site is planned to start in 2023 and by the final phase of the project, it will produce more than 300,000 lithium-ion batteries per year for the UK automotive industry.

The strategic location of the Energy Central cluster means that organisations located there benefit from market access to offshore energy developments in the North Sea, including offshore wind projects at Dogger Bank, Hornsea and the Firth of Forth.

Port of Blyth is one of the UK’s leading offshore energy support bases, is home to both many of the renewable sector’s leading businesses and some its major projects over the last few years. The port’s proximity to the numerous North Sea located wind farm developments is a key factor in its value to the offshore energy industry, as is its connectivity to the UK road and rail networks and Newcastle International Airport.

“This world-first project will further enhance the appeal of Energy Central to national and international manufacturing organisations working across the offshore wind, subsea, renewable energy and EV markets, and complements the cluster’s already extensive assets.

“North Sea Link is an outstanding achievement and will play a key role in the UK’s journey to net zero.”

North East England is a lead UK region for offshore energy and is recognised by the UK Government as having Centre for Offshore Renewable Energy (CORE) status. It has a well-developed engineering supply chain and a highly skilled workforce with strong expertise in the engineering and manufacturing sectors.

Back to all news and events 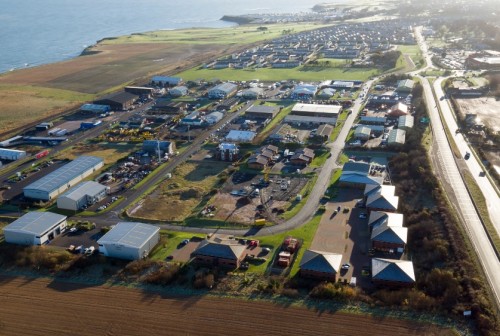 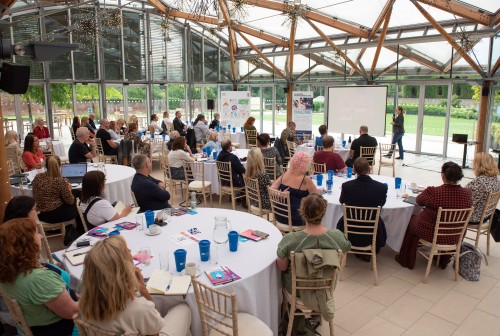 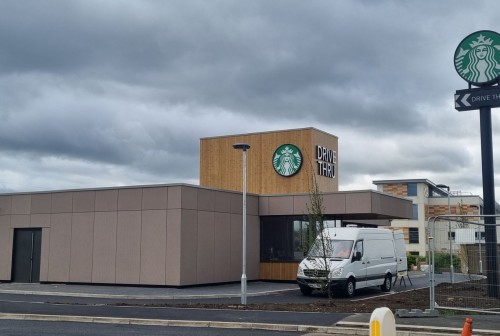 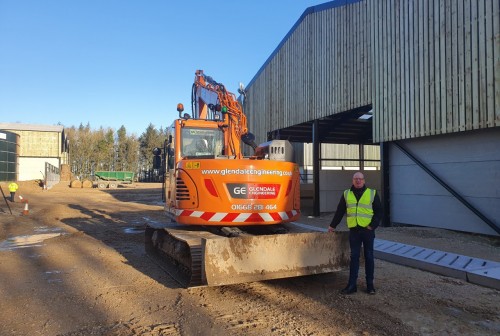 Wednesday 18th May 2022 Board member recruitment for North of Tyne business support programme
This website uses cookies to ensure you get the best experience on our website.